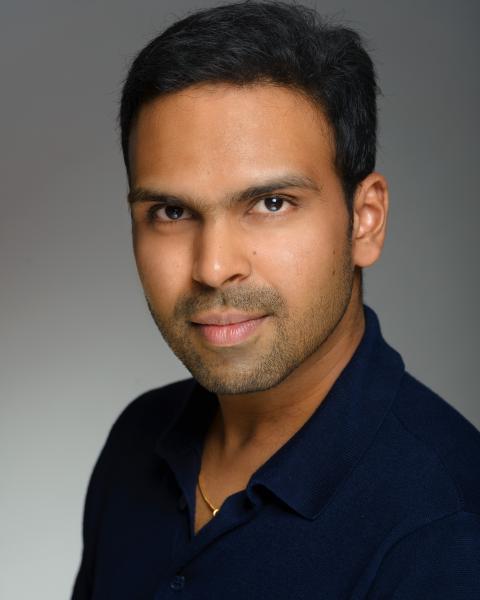 My training in acting includes a 3 month Acting for Film & TV course, follwed by an Advanced course at London Actors Workshop run by actor, Jon Sidgwick where I have undertaken formal training from industry professionals including John Melainey, Daniel Dresner, Judith Quin, Ariella Eshad, Bret Yont and Endy McKay in various aspects including Method Acting, Screen Combat and Screen Acting. I have follwed that up with the Advanced Acting for Film & TV course at London Actors Workshop. In addition, I have also had the opportunity to perform before Casting Directors including Sharon Sorrentino, Carl Proctor and Caley Powell as part of the course. I have undertaken formal training in Accent Softening from City Academy in London under the guidance of actor, Mark Spillane. In addition to my training at London Actors Workshop, I have previously worked behind the camera and have had the opportunity to assist Andi Reiss, Independent Filmmaker for Yellow Media Entertainment. Having pursued a Diploma in Film School from London Academy of Media, Film and TV, I also occasionally work as a videographer and editor for my own venture, Filmology Ltd.